Smart power sources are an extensive and very interesting area. We will gladly share the knowledge and experience we have acquired during the many years of our business. Read our articles to find out more. News and industry events will be included here. 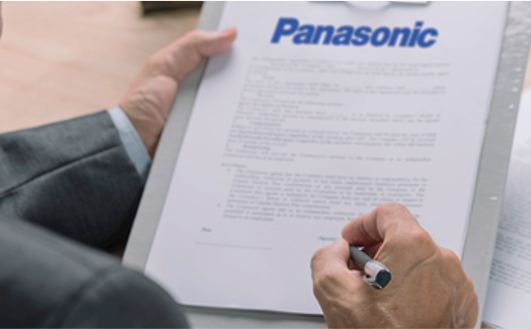 We are pleased to announce that we have already received another authorization from Panasonic for the production of battery packs from lithium cells.

The first authorization was granted to us in 2005. Wamtechnik was the first distributor in Europe to pass rigorous audits of the Japanese manufacturer, thus confirming the high quality and safety of the batteries produced. Now, the authorization has been extended to include 3V lithium cells, which indicates great trust in our company. For almost 30 years, we have been constantly developing our competencies in the field of the battery assembly. We are delighted that once again we have gained the trust of such a powerful manufacturer as Panasonic.

We possess extensive experience in the production of lithium-ion battery packs, and due to subsequent authorization, we not only distribute lithium cells, but above all develop the process of designing customer-dedicated battery packs. It is noteworthy that this is not the first such award for Wamtechnik. For years, we have been an authorized distributor and assembler of battery systems from the French cell manufacturer Saft Batteries.

Battery assembling in lithium technologies is a demanding process that requires precision, high repeatability and quality as well as product safety due to the high energy density of cells (~ 700 Wh / kg). Wamtechnik specializes in the production of battery packs in lithium technologies, with an annual production value of around PLN 90 million, which gives about 75% of the company’s annual turnover. 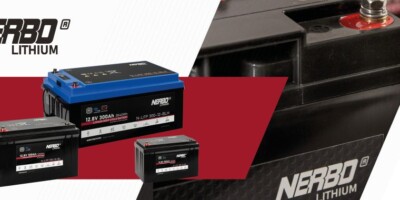 Manage cookie consents
We respect your privacy
When you browse our website, we would like to use cookies and other similar technologies to collect data (including IP addresses, other internet identifiers) for three main purposes: functional (required), statistical and marketing. Click below to give your consent or go to the settings to make detailed choices about cookies.
Manage options Manage services Manage vendors Read more about these purposes
View settings
{title} {title} {title}